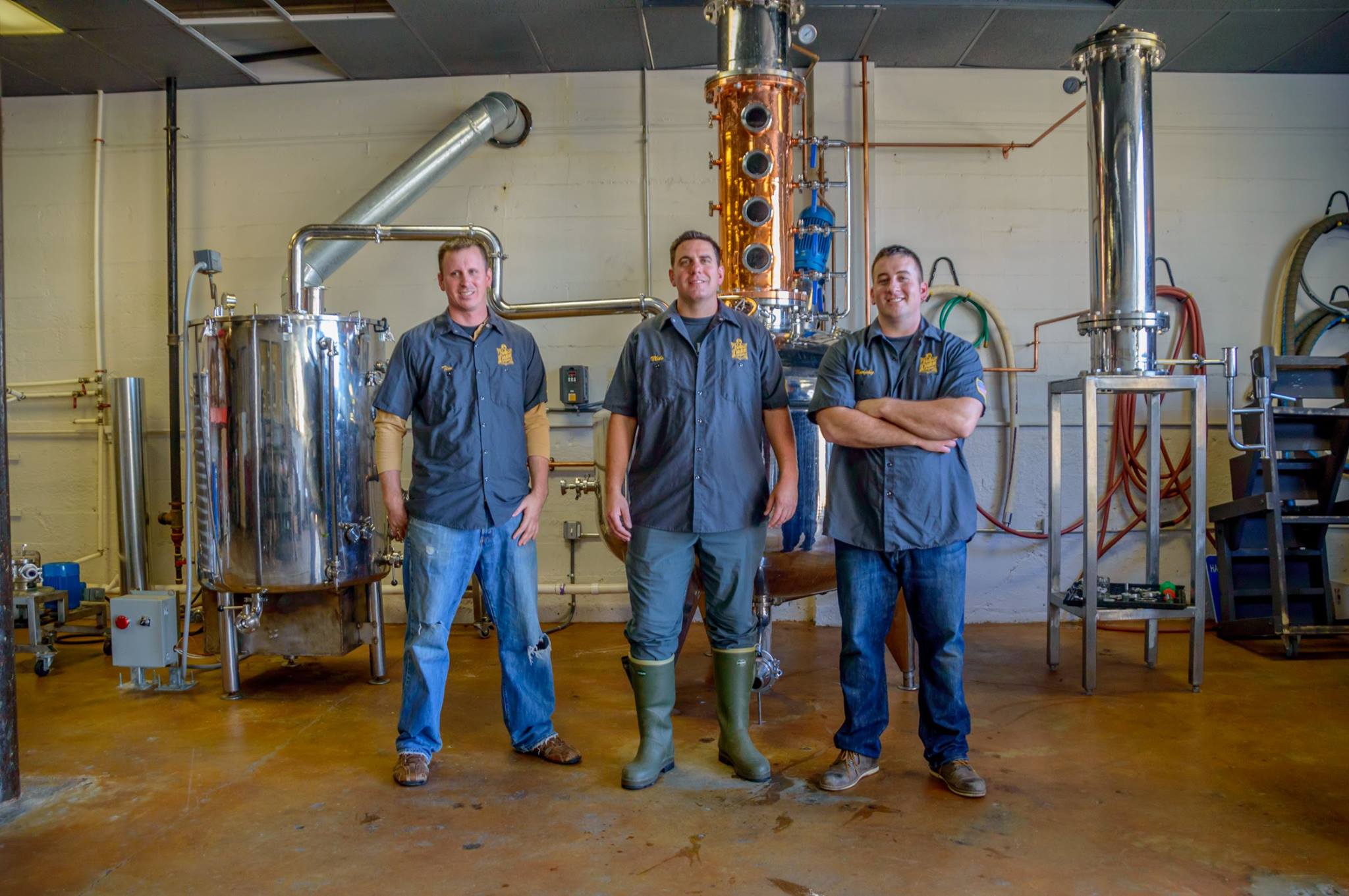 Murphy, Mike, and Tim LaSelle were lured by the century-old mystique of producing great liquor, and were inspired to create the finest small-batch artisan spirits. The three brothers spent years studying the art of distillation under world renowned master distillers. Belle of Dayton—genuine and unique—began with the resurgence of the American craft spirits. Before Prohibition, grist mills and distilleries dotted the Miami Valley. Spirits were distilled the old-fashioned way—with hard-work, ingenuity, and honest craftsmanship drawing from the area’s deep, mineral-rich water of the Great Miami Buried Valley Aquifer. The Belle of Dayton label on each bottle, and the spirit contained therein, pays homage to that time and celebrates our American distilling heritage.

Historians surmise that local liquor merchant Solomon Rauh and Sons may have sold this whiskey, hitching their fortunes to the ebb and flow of the Dayton economy. Located in downtown Dayton, the business burned nearly to the ground as a result of the Great Flood of 1913. Undaunted, Solomon Rauh and Sons rebuilt their business, staying with wholesale liquor until another blow, 18th Amendment to the United States Constitution. Prohibition took its toll on distilleries around the nation. 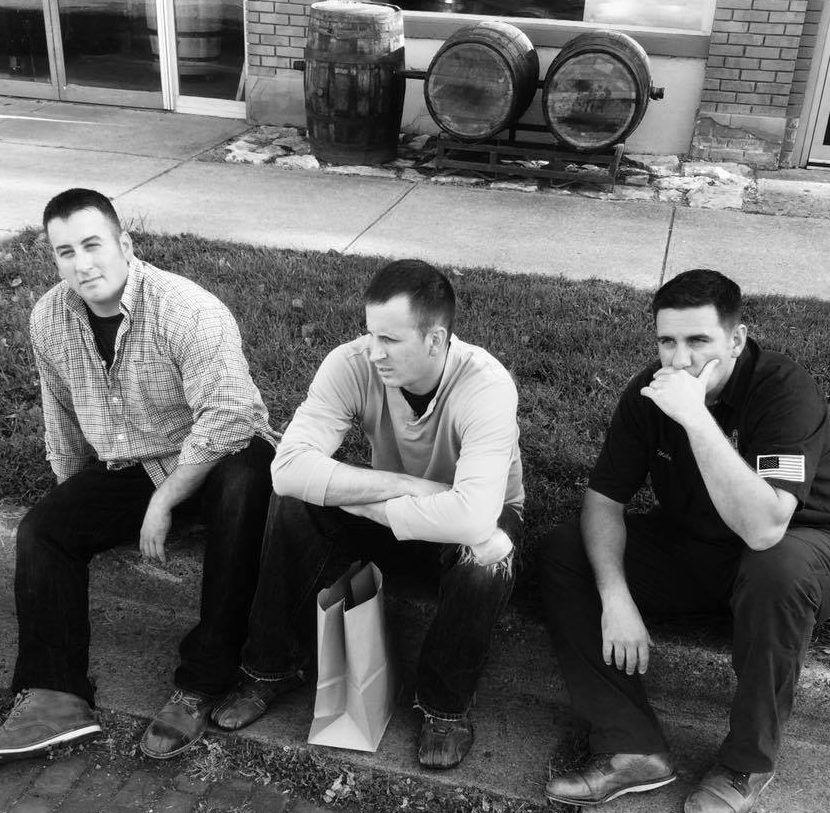 Before Prohibition, grist mills and distilleries dappled the Miami Valley drawing from the area’s deep, mineral-rich water of the Great Miami Aquifer, still one of the most productive natural water sources in the country. Local artisans crafted their Dayton spirits to sell in saloons around the Gem City. The fingerprint of the community was on every tumbler of liquor—the grains, oak casks, bottles, and labels were all produced in the Miami Valley. The proprietors sold whiskey to their family, friends, neighbors and fellow businessmen; they looked customers in the eye, so they staked their reputation on the quality of their product.

The Belle of Dayton label on each bottle, and the spirit contained therein, pays homage to that time and celebrates our American distilling heritage. Mike and Murphy LaSelle share their predecessors’ passion to create the highest quality small batch artisan spirits. Coupling modern equipment and innovative techniques with old world expertise, the brothers proudly offer you the Belle of Dayton.

We take an artisanal approach to all our spirits, working on our hybrid copper pot still.

Subscribe to our newsletter to get the latest scoop right to your inbox.

No spam, ever. That's a promise.